17.) The Average Person Loses Their Virginity At Age 17 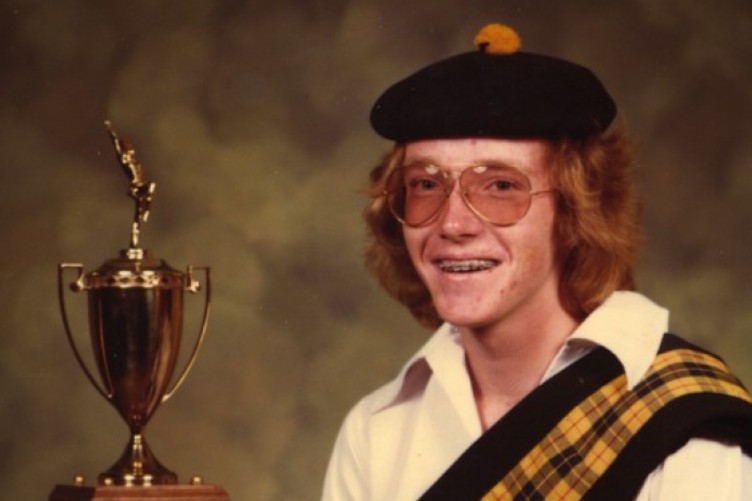 According to the Center for Disease Control and Prevention, the average age an American man or woman loses their virginity seems to be 17.1.

16.) Virgin Births Are Cited In Many Major Religions Throughout History

Jesus is not the only religious figure to have been born of a virgin birth; Chrishna of India, Codom of Taiwan, and Horus of Egypt are just three of the vast amounts of religious figures who (among other similarities,) share the idea of the virgin birth.

15.) A Brazilian Woman Has Tried To Auction Off Her Virginity On Two Separate Occasions

Catarina Migliorini has now attempted to auction her virgintiy twice. After her first attempt didn’t go as planned in 2012, she put herself back on the market in 2013. She claimed to have had multiple bids, but wanted a total of $1.5 million to seal the deal.

14.) There Isn’t Technically A Medical Definition For “Virginity”

The definition provided by many sources for “virginity” only refers to penetrative sex, which is no longer considered the standard, or only, form of true sex. Virginity, overall, is more of a social construct than an actual medical truth.