Ibogaine is the product of the the root bark of an African shrub called Tabernanthe iboga. The drug is used ceremoniously by the Bwiti Tribe to induce shamanic experiences. The drug can be likened to an LSD like experience but with added dissociative effects you could compare to Ketamine. 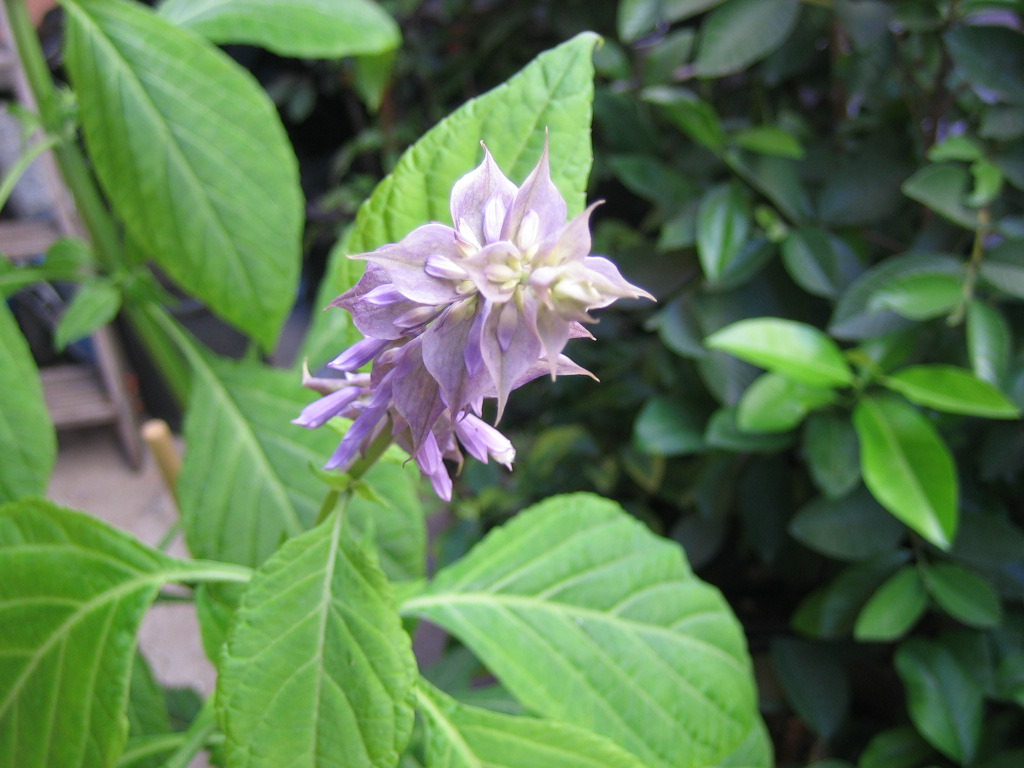 Salvia Divinorum grows native in in the Cloud Forest of Oaxaca, Mexico and you may have seen this mystical entheogen at your local headshop or that shady gas station with bulletproof glass between you and the register. The plant was traditionally used ceremoniously as a tea and has since made its way into the United States where it still remains legal in most states. Salvia can induce very intense and sometimes uncomfortable hallucinations when used.

Samandarin is a poison secreted by the fire salamander pictured above, and can be deadly if a larger amount is ingested directly. Slovenians, however, have found a way to make the salamander poison a little more fun (although I say that with a lump in my throat because the method used to obtain the samandarin is cruel to say the least.) The salamanders are hung upside down and brandy is poured over them causing them and collected along with the poison they secrete during the process. The brew is known as Salamander brandy and is said to have effects similar to a combination of LSD and MDMA with a little bit of alcohol as well.

Ayahuasca is a brew made up of Banisteriopsis caapi and several other Amazonian ingredients to induce a lengthy hallucinatory journey. The other ingredients are hosts of the chemical DMT mentioned in 15 and the B. caapi vine is what is called an MAOI inhibitor, which essentially allows your body to feel the effects of said DMT. The experiences are traditionally very stressful and uncomfortable but also spiritually satisfying and life changing, it is recommended that Ayahuasca only be taken with a trained shaman.