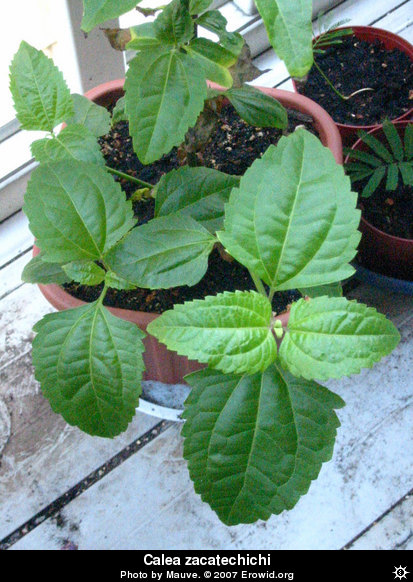 This plant produces less of a day high and more of a “holy fuck what did that dream mean” kind of high. Users typically drink a tea made of the plant while simultaneously smoking a rolled calea zacatechichi cigarette to achieve vivid, prophetic, and sometimes lucid dreams. The plant was reportedly used by the Chontal indians of Mexico as a hallucinogen of sorts.

Mescaline occurs naturally in the Peyote Cactus, the San Pedro Cactus, the Peruvian Torch, and many other types of cactae. Mescaline produces hallucinogenic effects similar to LSD or psilocybin but with unique characteristics of its own.  Traditionally the tops of the cactus are cut off allowing it to produce new heads which are then dried into “buttons” and ingested. 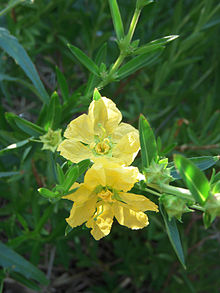 Sincuichi was used by Ancient Central Americans for shamanic rituals and is known to produce auditory hallucinations. During its preperation the leaves are allowed to wilt and then sit in cool water to ferment in the sun for 24 hours where it is said to “collect the knowledge of the sun.”

Poneratoxin is the venom from a bullet ant and for the Satere-Mawe people it is also your last step to becoming a man. As a child comes of age in their village they have to wear a glove filled with agitated bullet ants whose venom causes neurotoxic effects and  synaptic transmission in the central nervous system…and you thought you had it rough growing up.