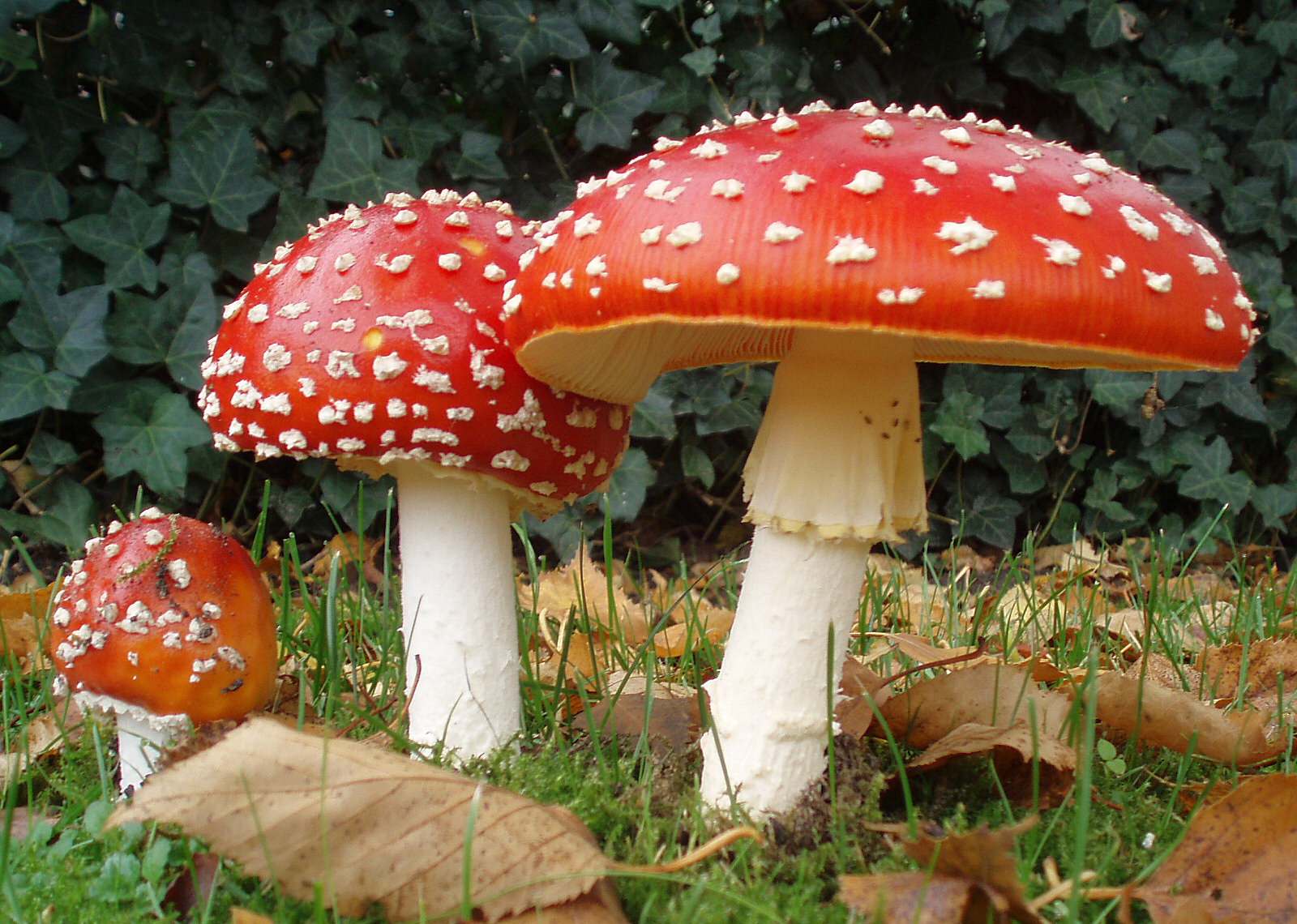 Amanata Muscaria are one of the few “magic mushrooms” in which psilocybin is not the active ingredient. Instead Muscarine is thought to be the chemical that illicits the hallucinogenic effect. The trip can apparently be much more intense than your typical mushroom trip and can become quite dangerous in higher doses. Some of the effects described are even paradoxical such as the feeling of growing and shrinking at the same time.

Cestrum is another on the list that was used by many shamans of the Craos in Brazil to “see far.” Not much is known about the plant other than it has hallucinogenic properties and was used in many rituals.

Henbane has been formulated in “magic brews” for its hallucinatory effects which include sensations of flight and visual hallucinations. It was used in  continental Europe, Asia, and the Arab world as well as England during the Middle Ages.

Turbina corymbosa, or Christmas Vine, is a plant containing ergine (LSA) which is similar in structure to LSD. The seeds of the plant were originally used by Aztecs and were known as ololiuhqui. Ololiuhqui was later identified as Christmas Vine by Richard Schultes in 1941 and the chemical composition was later described by Albert Hoffman.

Like seafood? What about seafood that makes you hallucinate for several days on end? The Sarpa salpa is a species of fish that has reportedly caused people to have visual and auditory hallucinations for up to 36 hours. These hallucinations were cited as being frightening, and not to mention totally unexpected. See, the fish isn’t typically hallucinogenic, as a matter of fact it is even served at certain restaurants in the Mediterranean Sea. It is believed that the fish may ingest a certain type of plankton or algae which can render it temporarily hallucinogenic, but not much is known other than that.