20. No gross, sweaty people rubbing up against you.
Hopefully, you’re not going to have that many people pressed up against you in close quarters before the party, but if you are, at least you know them.

19. In fact, no strange fluids will touch you at all.
Unless you’re going to a foam or paint party where the experience is to actually cover yourself in strange liquids, the before and after a party should be a relatively dry time in your life.

18. After-party showers are a hot, steamy heaven.
Dancing is a workout, and after you’ve whipped your hair back and forth and dropped it low, everything is sore, you’ve got sweat in places you didn’t know had glands, and you’re tired. So, there’s nothing more satisfying than the reunion between you and that tile-lined hot water box.

17. You don’t have to worry about losing the group you came with.
Your group will probably dwindle through the night as they see the senior friend that graduated last year or the table full of jocks playing beer pong or the cutie that started eyeing them at the door, but the one thing you will have before the party is group solidarity.

16. You develop a game plan.
It’s vitally important to have a game plan and a designated bag/pocket full of everyone’s stuff, and the pre-party gathering is a guaranteed space to distribute personal belongings and pertinent information about what’s happening throughout the night.

15. It is the only time you won’t have to keep track of your own things.
Bless the ones who volunteer for cell phone duty and the guys that give up their pockets for the night. It’s a rough job, but entirely necessary for the best time possible. And even if there isn’t a walking purse, someone has volunteered to keep it locked in their room. These are the champions of party night, and they don’t get thanked enough. 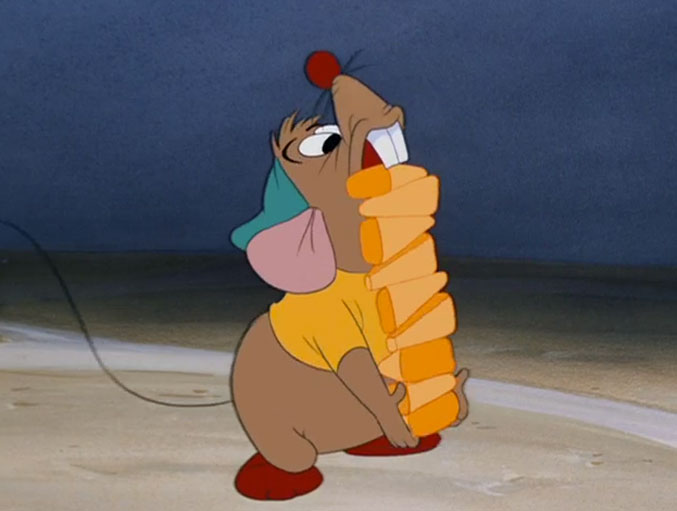 14. Because you and your friends are goofballs.
Between sports, clubs, homework, studies, papers, meetings, and sleep, sometimes pre and post party times are the only cleared slots you and your friends have just for fun’s sake. It doesn’t matter if you’re watching a movie or playing a board game before the party, if you plan to pre-party, everyone has cleared their schedules to be giant nerds with the people make college half of what it is.

13. But first, lemme take a selfie.
Pictures will be taken. A lot of them. And these are the days where you will want to take too many pictures – pictures you’re embarrassed of, pictures where you look really good, pictures of you laughing too hard, pictures of party fouls, pictures just because you will rarely have these experiences again. There are things about your college days you will want to remember, and the closest thing we have to reliving memories is catching them all on film, or a cell phone.

12. You can take your shoes off at your own leisure.
Unless you’re going to a restaurant, pre-party activities are usually held in someone’s room and/or trusted space, so the option to dance in your socks or in bare feet to T-Swift is an option you should always take advantage of.

11. You know exactly what you’re drinking or eating at any given time.
First, you’re probably making your own snacks and such before a party. Second, you’re (hopefully) around a hefty amount of individuals who you trust. So, you can feel free to have fun without worrying about setting your drink down or having someone give you a “mysterious” cookie.

10. Outfit Pre-Approval
Good friends make sure you look great in whatever you’ve planned to wear for the night. Best friends will open up the entirety of their wardrobe to help you look your best.

9. Getting ready is the most fun you will have.
And the messiest your dorm room will get. But best believe, you and your friends will step out of the house looking flawless.

8. You may get to talk to that one hot guy/girl.
Almost everyone is a state of uninhibited euphoria after even a decent party and confidence is at an all-time high, which means that cutie that you’ve been eyeing on the quad for a week straight might just come over and give you a hug or you might get to dance with them on the way back to your rooms or you might have caught them eyeing you in your outfit. Whatever happened, it’s so great it’s unreal, but that doesn’t mean you’re not going to talk about it for the next week and a half.

7. Y-O-U-R B-E-D.
After party night, campus is kind of dead and that’s because it’s understood that unless the Second Coming is tomorrow morning, everyone is welded to their bedsheets. Need food? Takeout. Need to get something done? It can wait. Need to socialize? Your friends are still on your couch. Time to sleep until your eyelids no longer work.

6. Watching people drunk stumble home is an underrated past-time.
Granted you can keep your own feet under you after a party and no one’s puking their brains out, watching a group of 20-somethings figure out how their legs work all over again is both the reason you’re grateful you don’t drink that much and the reason you resent Luc Jacquet for not filming this march.

5. You can become detectives with your friends about what happened during the party.
Why is someone’s shirt in a bird’s nest? Why is that bicycle in a tree? How did I end up wearing this? Did she make it back to her bed? Who’s shorts are these? Whatever happened, you and your friends will get to the bottom of it and pray it wasn’t any of you.

4. Late night trips to Waffle House make the best stories.
There’s a special sort of camaraderie in late night staple restaurants on a Friday night/Saturday morning. Everyone gets to find out a different view of the party over a much needed plate of hash browns, the makeup comes off, the stress floats away, and you just get to be some anonymous face eating potatoes for a while.

3. No one will judge you for your eating habits.
It doesn’t matter who you are or how much you may have eaten before the party, after moving that much, everyone is HUNGRY, and post-party feasting is one of the only times you can and will eat EVERYTHING without at least the weird stares.

1. If you do stick together, there is no such thing as a bad night.
Sure, the food/drinks can taste like dirt and you can stand out in the freezing cold for an hour wearing practically nothing and someone could have spilled their drink all over you, but as long as you’re with your friends, it’s an experience you can laugh or complain loudly about a little sooner than you would by yourself.