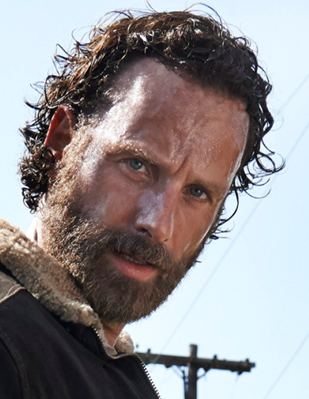 This guy has been waiting to be an RA since he first visited College on a field trip in High School. Sure, his idea of a fun Saturday night is making sure those on his floor aren’t breaking any rules; but if a party goes too far, you are secretly glad this natural born authority figure is there to shut things down. A part of you wants to hate the Rick and the straight and narrow path he walks, but you just can’t because you can tell that deep down he struggles with the things he has to do to be a leader figure. As is natural with humans, the authority role this guy holds so dear may eventually cause him to make some decisions that you find questionable, but you damn sure won’t be the one to say anything to him.  Yeah, he made a girl cry last week when he busted up your party, but you are pretty sure you saw him bite a guy one time and you don’t want to be next. 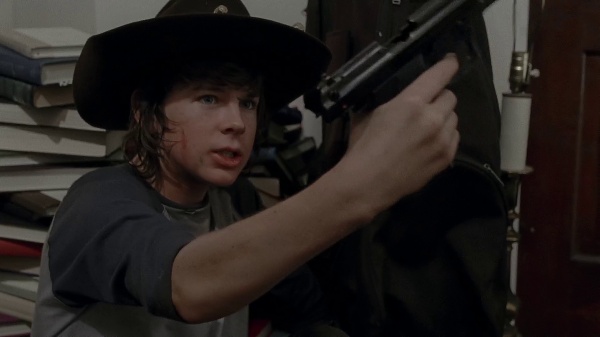 It’s the first day of class and you can’t help but notice the one freshman in the back who thinks he owns the place or something. This guy is ready to party on day 1 and well into day 100 to prove how grown up he is, but just can’t seem to hold his liquor. You have seen him at party after party, drawing attention to himself and his “swag”, and just when you think you can start rooting for the guy, he vomits. The Carl may very well have a pathological need to fill his fathers shoes, after hearing story after story of the old man’s wonder years. You can’t fault the guy, his dad does make it seem pretty cool and all, he may just not be quite there yet. Oh Carl, we know you are cool, just be yourself and…actually does anyone know where he is? 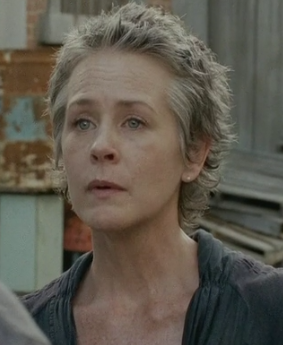 Wow! A tray of cookies for the whole class, what a sweet girl! There is nothing particularly in your face about this timid little angel, and trying to get a conversation out of her is like pulling teeth between all of the “maybes” and “i don’t knows.” Still you can’t help but feel there is something off about her, you just can’t quite get around it either. You have heard stories about her revenge tactics, but much like the yeti you have never witnessed it first hand. Rumors of her ruining the lives of ex boyfriends and friends makes you weary of ever getting close to her, but she is just so damn nice in person, and she bakes! If you do decide to give her a chance, be careful, cookies can’t fix keyed car doors. 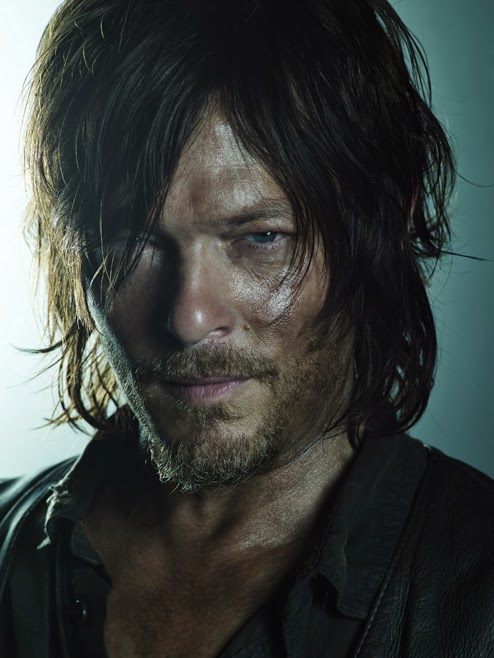 The Darrell can be seen as the epitome of apathy. What is this guy even doing here? Day in and day out you see this guy huff and puff around campus, walking aimlessly from one class to the next with no intention of doing any work. He sits broodingly in the cafeteria by himself, letting it be known to those that come around him “I don’t want your company.” You are kind of afraid to talk to the guy, but sometimes you feel like taking the chance might be worth it, just so you can be on his good side in the event he ever snaps. Your professors have long suspected him of selling Adderall on campus, but they are all far too afraid to say anything to him. His older brother may have gotten him started down the wrong path when he was young but you really feel for the guy, if he only had a friend he might not be so gloomy.

You may have male and female walkers around campus, just be careful when you approach them as they may startle easily. Walking dazed from one class to the next, these guys are just fighting their way through the day so that they can get back to the dorm, light up, and take a nap. Many a conversation can be had with a stoner, but oh no not this one. This one does good to keep his eyes open. So you guys can have the hustle and bustle of college life because the walker feels deep in their heart that class time, lunch time, and study time are all kind of lame. The only time that matters to the walker is 4:20, and for the walker…it is always 4:20.