Not all animals have a hymen, but many mammals, including chimpanzees, elephants, manatees, whales, and horses do.

12.) It Used To Be Common Practice To Save Bloody Bed Sheets As A Sign Of Wedding Night Purity

In the middle ages, all that was needed for a bridegroom to verify virginity were blood stained sheets from their wedding night. Legend has it Catherine of Aragon saved her blood stained sheets and presented them during the annulment case brought against her by Henry VIII.

11.) There Are A Number Of Animals That Have Had Virgin Births Although in the human realm virgin births are considered miraculous, in the animal kingdom they are sometimes pretty common place. Known as parthenogenesis, a virgin birth occurs when an embryo develops from an unfertilized egg. The New Mexico whiptail, the Komodo dragon, the freshwater flea, the marbled crayfish, and the boa constrictor are just a few of the species cited as displaying instances of parthenogenesis.

10.) Genes Can Play An Important Role In When You Decide To Lose Your Virginity

9.) The Pearl Has Long Been A Symbol Of Virginity 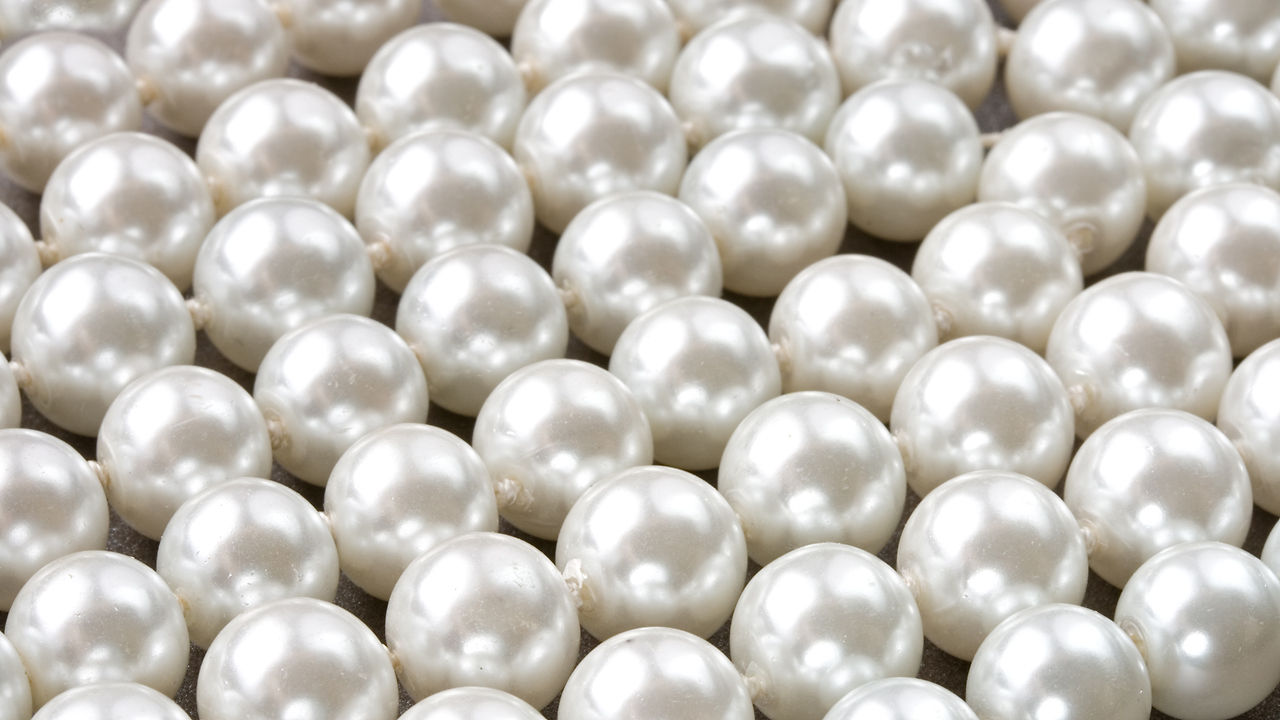 Pearls have been a symbol for female purity and virginity since the Renaissance times, and were often used in paintings depicting marriage.