WE’RE HIRING MORE WRITERS! E-mail [email protected] now to join our team of 1,000+ writers from across the country! Remember, do yourself a favor and FOLLOW us on Instagram and Twitter —-> @UPrimetime for more exclusive college content NOW!

University of Rhode Island’s Phi Sigma Sigma just dropped one amazing new video. Phi Sig is a chapter that deserves some recognition. Shoutout to URI Phi Sig for having such an awesome and creative recruitment video. Before you check out their amazing new video below, Make sure to FOLLOW @SororityVideos on Instagram for more amazing recruitment videos now!!!! It’s the best Instagram account for sororities out there! Follow @SororityVideos on Instagram now! Check out the new video from URI Phi Sigma Sigma below! Major shout out to their chapter! 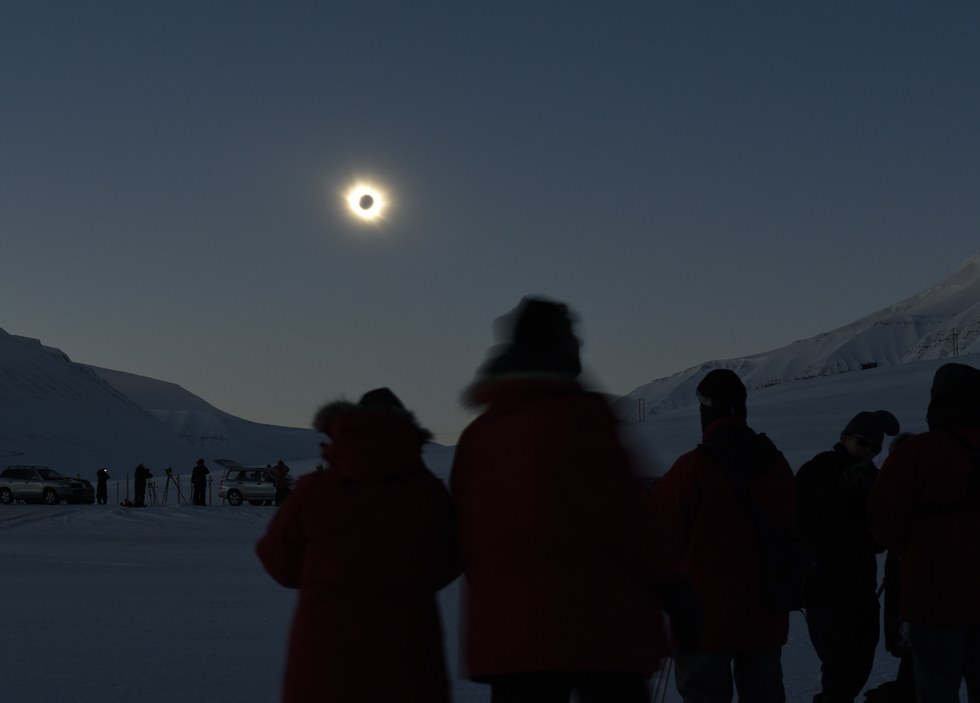 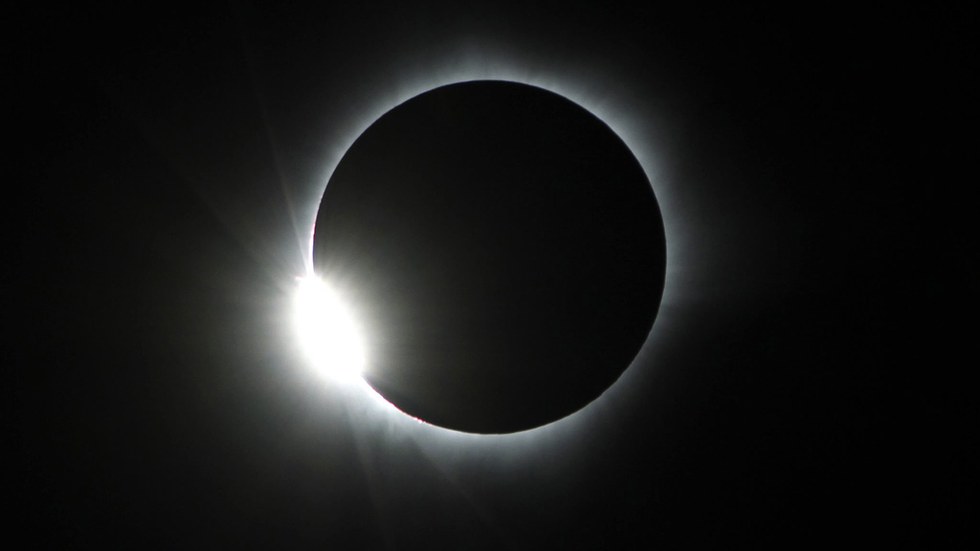 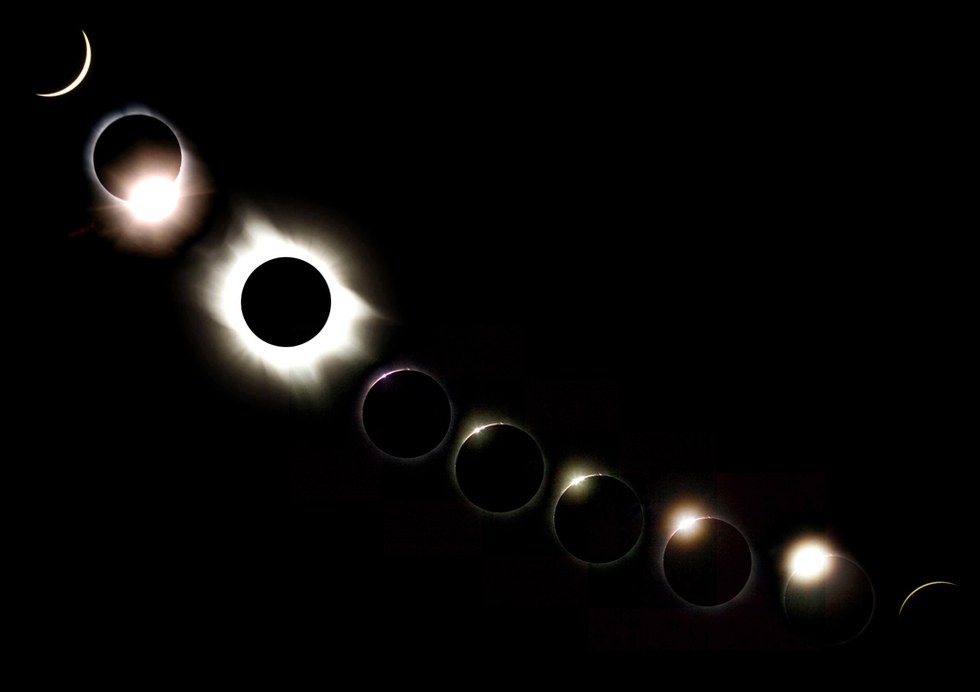 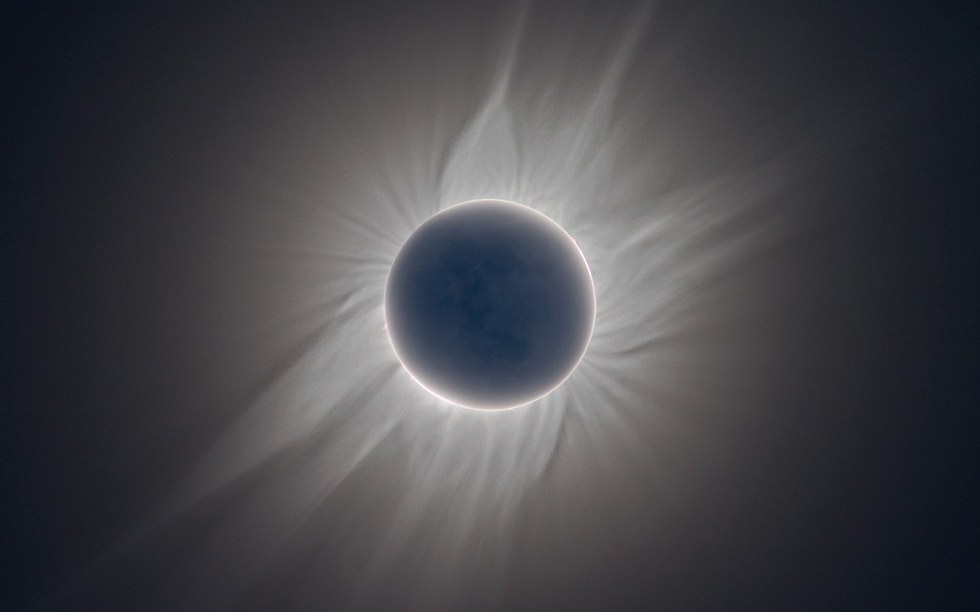 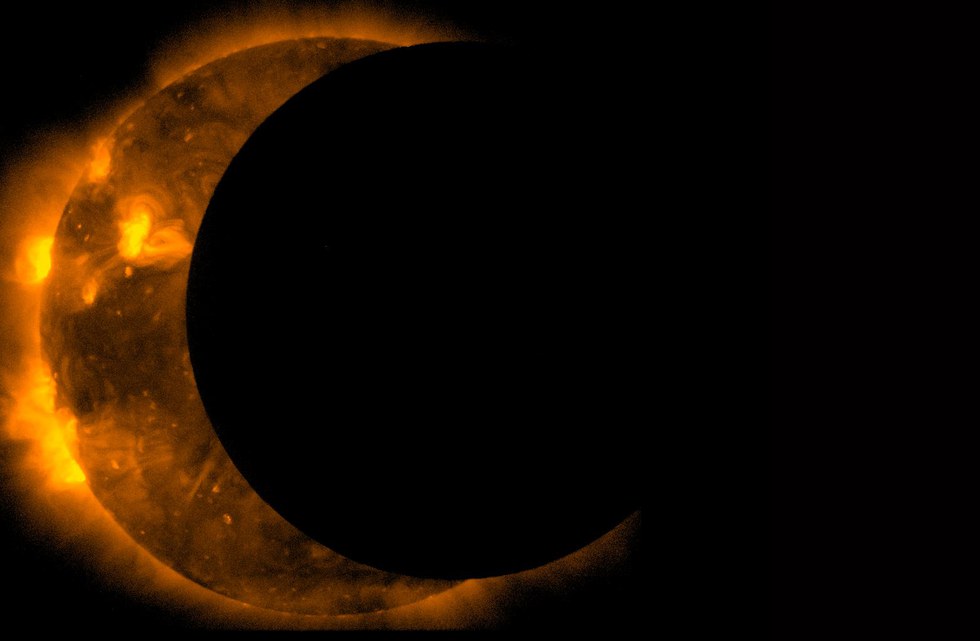 Some people are strong believers in zodiac signs and others think it’s nothing but a bunch of crap. However, for those who believe, their zodiac signs can be very telling. It can tell you what kind of romantic partner suits you best or what kind of learning and work environment you thrive in. It can also determine traits, attitudes, flaws, fears, and desires toward life and the people around you.

Your zodiac sign is determined by the time of year you are born. There are 12 zodiac signs in total and each have different strengths and weaknesses. The signs are different per the placement of the sun, moon and other planets. There are many sites online to help you find your horoscope. You can even find out your love matches with your significant other. 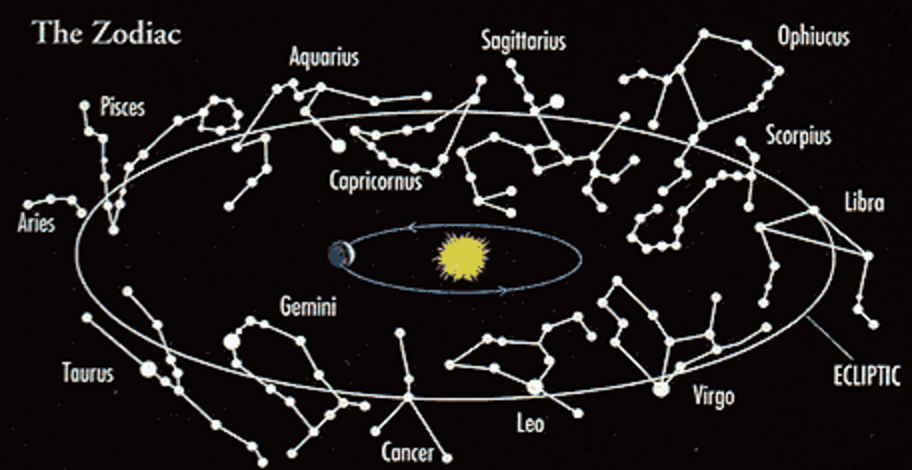 This article will focus on the darker side of the horoscope star chart. It’s better to be aware of this side so you can focus on defeating it. Don’t let it alarm you whatsoever. A person who is not afraid to face their fears head on will thrive greatly. It is important to know your possible short comings and attempt to turn them into your strengths. Be critical of yourself as you read through this article. 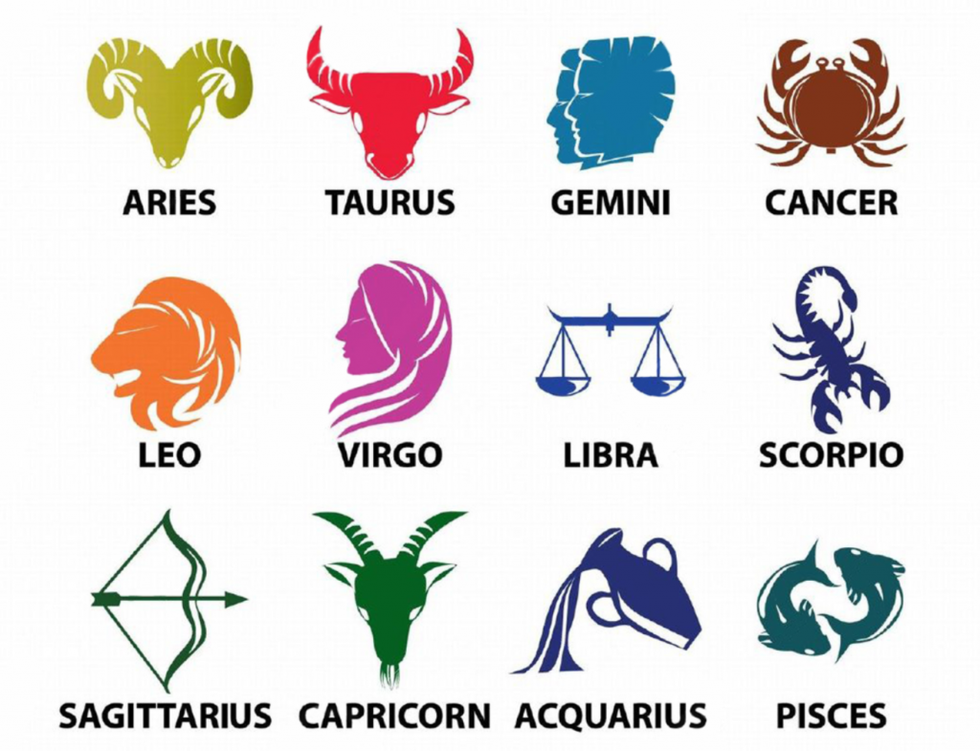 The first month that will be touched on is Aries (March 21- April 20). The fear connected with Aries is the fear of losing loved ones. Aries don’t respond well to seeing long term relationships come to an end. However, it doesn’t just apply to relationships, it also applies to death of loved ones. Aries have a hard time dealing with the major losses in their life so if you know one going through a loss you may want to be more sensitive with them. 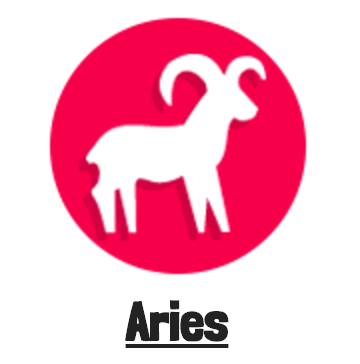 The fear of losing a loved one isn’t all bad. It means that Aries have strong qualities like being very caring and nurturing. They give a great amount of effort to their relationships because they cannot stand them coming to an end. This can help relationships thrive because when you have someone putting in a maximum effort then it provides some leeway to the other partner on bad days. 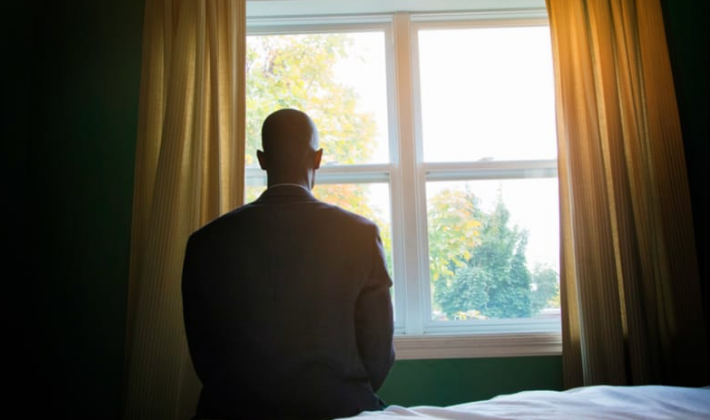