Need any ideas for the best places to stay with your friends over the summer? Check out our list of the top 10 suites to stay in.

10. Suites at the Hard Rock Hotel in Ibiza, Spain

With a 4.5 star rating and parties on the pool deck all day and all night, this place is non stop fun. 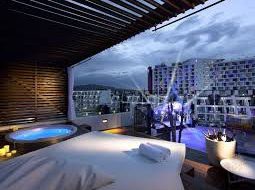 Relax during the day with ocean front views from your suite and party hard at night. People are known to throw the best all nighter parties here.

Wether it’s a party on the rooftop bar or a party in your suite with your own private balcony, this suite will not disappoint. 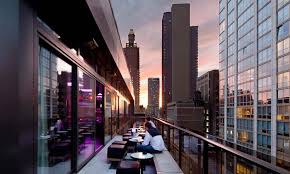 7. A suite at The Villa Casa Casuarina in Miami Beach, Florida 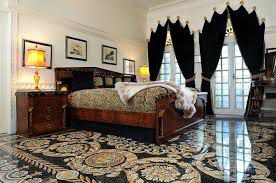 Get a 360 degree view of music city from this trendy spot!

This suite is giant and can sleep all of your friends! 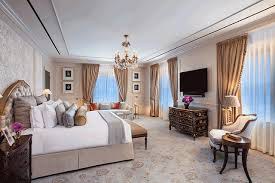 4. The Penthouse at The London West Hollywood

This suite has it’s own rooftop to itself so prepare to party the day and night away. 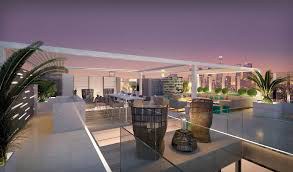 Looking for a more quite stay in NYC? Pack your bags and drop them here. 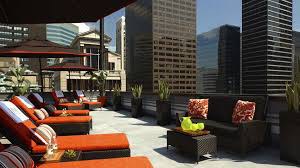 Cruises are one of the best getaways because they are all inclusive. What is better than just going on a cruise? Staying in the Royal Loft Suite. 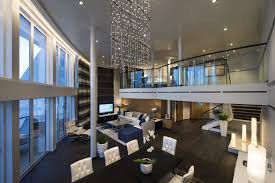 1. The Sky Villa Suite at The Palms in Las Vegas, NV

The Sky Villa Suite is number one for us. Being the most exclusive suite in Las Vegas, it has everything that you and your friends could ever want out of a vacation. Pop bottles in your personal pool, sleep in the rotating bed, and make all of the “what happens in Vegas” memories here. 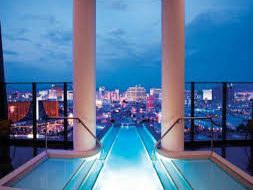 For bright young students all over the world, the transition from high school to college is one of the most important (and stressful) times in a young adult’s life.  Overwhelmed with misconceptions, stereotypes and stories from friends, freshman enter the world of college with an often incorrect idea about what the next four years of their life will look like. From the eyes of a real-life freshman, here’s how it really goes down…

Hooray, it’s time to move in! There are so many new people to meet and new things to do! After your parents say good-bye, you realize that your new independence comes with the ability to stay out as late as you want, have ice cream for dinner, and start living the wild college adventure you’ve always dreamed of!

Your first day of classes comes with a blaring wake-up call. As you become overwhelmed with syllabus after syllabus, you start to wonder why this particular aspect of college was never really mentioned in the movies.

Being a high school senior is a very exciting time for a young person.  They’re sending out graduation announcements, attending parties, and receiving gifts in the mail.  The best part is what’s coming later, though.  Waiting for them at the end of it all, like some great, mythical albatross is the day they move into their college dorm.  It’s what every college-bound high school senior has been dreaming of for years.  The freedom it will bring, and the new excitement.

For many seniors, college is the only thing they can think of.  And their thoughts look a little something like this.