It doesn’t make you full, it doesn’t always make you feel well, and we all know it isn’t good for us, but yet sugar always keeps us coming back for more. What about the sweet substance is so appealing to us? is it simply the flavor or is there more at work here? 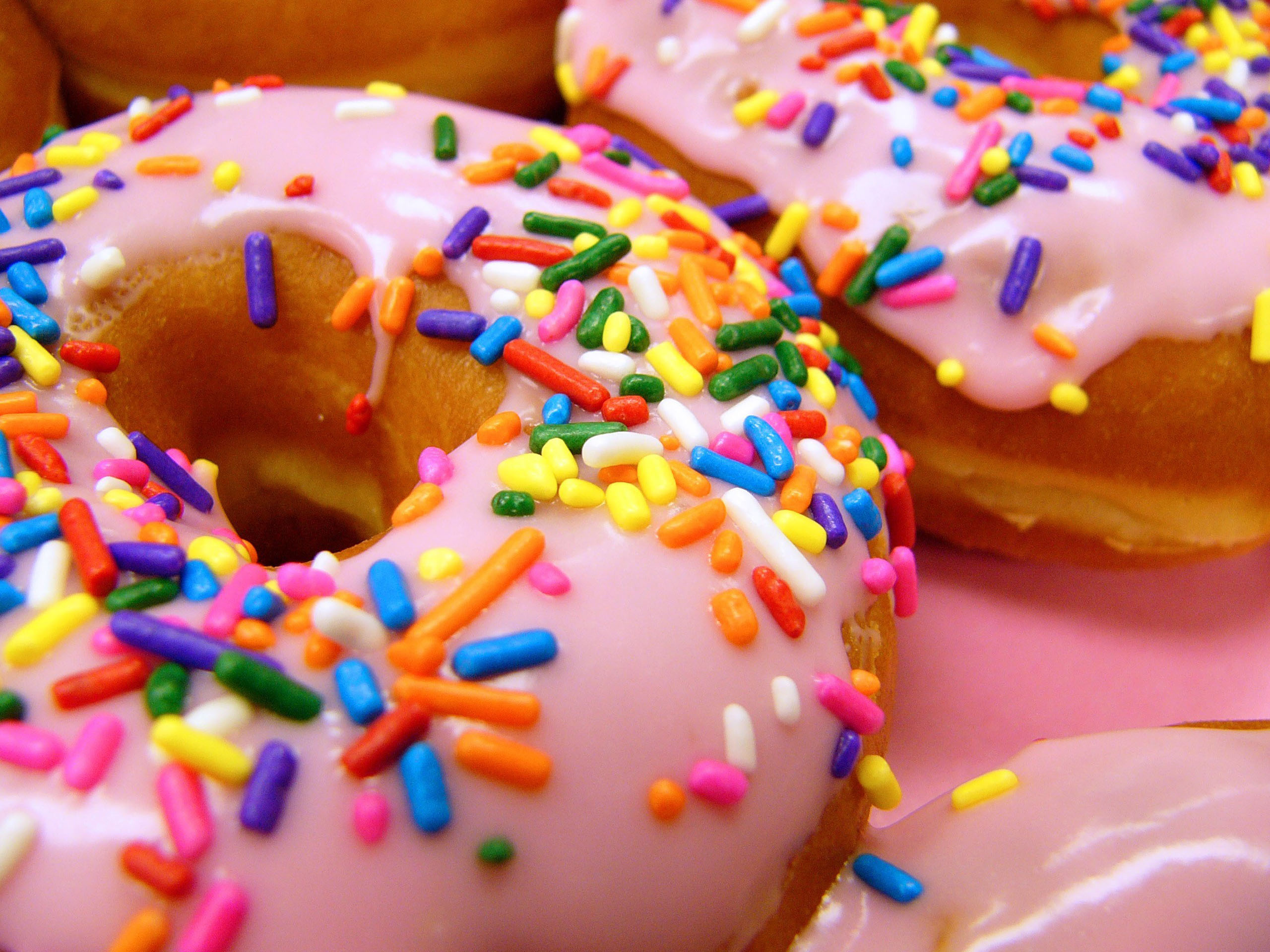 According to, evolutionary biologist, Daniel Lieberman “Sugar is a deep, deep ancient craving,” Millions of years ago our ancient ape like ancestors survived mainly on sugar rich fruit, and evolved to like the riper, sweeter fruits even better because they provided more energy. Outside of providing energy, high sugar fruits also allowed them to store fat. Richard Johnson, a professor in the department of medicine at the University of Colorado, hypothesizes that our ancestors went through a period of starvation 15 million years ago as the Earth began to cool. Johnson believes that a mutation occurred during this time that allowed our bodies to store, even small amounts of fructose, as fat. At the time, this was a huge evolutionary advantage.

Evolutionary need is a strong enough reason by itself for us to love sugar, but it isn’t the only one. Consuming sugar also causes our brains to release the chemical, dopamine, within our nucleus accumbens. Dopamine plays a role in reward and happiness and the nucleus accumbens is, itself,  an area of our brain that is associated with reward and motivation. Studies have shown that continuous sugar consumption can result in a numbing of this dopamine response, meaning it requires more sugar to get the desired effect. This is similar to what happens to peoples brains after continuously using cocaine, heroin, or other addictive drugs and suggests that users can become dependent on sugar. On an even more basic level, our bodies are engineered to enjoy things that are supremely vital to life like salt, sugar,  and fat. Glucose is a major source of energy for billions of neuronal nerve cells. If you or some one you know is diabetic, you probably know first hand how quickly it can get serious if their blood sugar gets too low. Scientists have even shown that people who rinse sugar water around their mouths before performing mental tasks, do better than those who used artificially sweetened water.